Home
Articles
An Adoptee’s Perspective: How I Feel About My Birth Parents 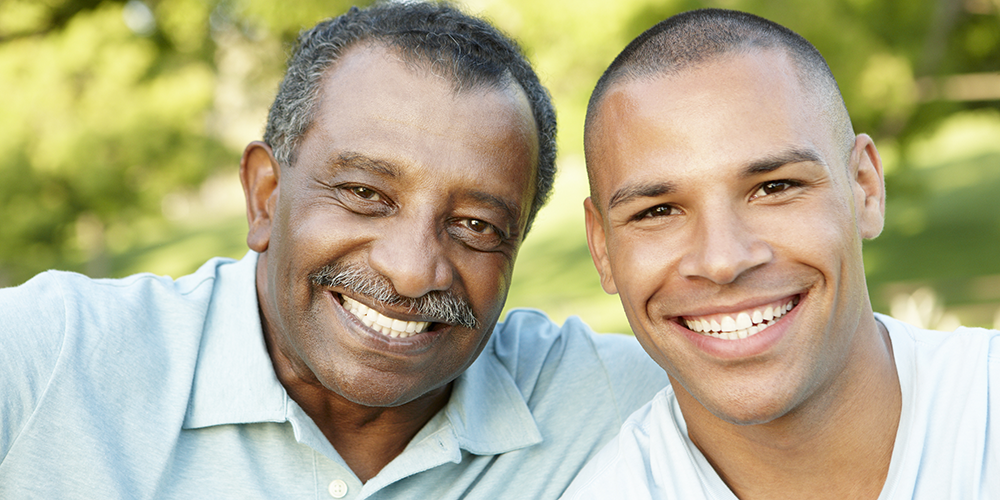 When I was a child, I was asked a question that completely changed my world. A classmate of mine pulled me aside and asked ‘Why do you have brown skin when both of your parents have white skin?’ The notion that I wasn’t my parent’s biological child had never even crossed my mind to until then. That night I approached my parents about my classmate’s observation and they told me for the first time that I was adopted and so I became aware of my birth parents.

The news came as a bit of shock to me, but the more I thought about it, the more it made sense. At first, I had the thoughts you might expect a child to have after learning that their parents weren’t blood-related to them. ‘Why did my birth parents give me away?’ ‘Was I a bad child?’ ‘Was there something wrong with me?’ My parents seemed to sense my anxiety and made one thing overwhelmingly clear: my birth mother had loved me. Loved me enough to put my needs above her own and entrusted me to a family who could give me what she couldn’t.

Over the years, that sentiment stayed with me. Though I often wondered about who my birth parents were and what they were like, I always knew that my mother had loved me and still did. It was a comfort to me that I wasn’t a broken child who had been abandoned, but a precious one who had been given a better life.

When I turned eighteen, my parents gave me a gift I’d never expected. A letter my mother had written and given to the adoption agency to give to my parents. They were instructed to give me the letter when I became an adult in a letter they had also received from my mother. In my letter, I found warm words of affection, hope, and infinite love. She explained that she was in a desperate situation with failing health and three children already that demanded her time and attention. As a single mother, she felt that she would not be able to give me the time and care I deserved and had made the difficult decision to allow another family to adopt me. The letter’s contents confirmed to me what my parents had told me and what I had felt all along: that she loved me and had always loved me.

They are exceptional people who gave me a happy, full life.

A few years later, married with a child of my own, I decided to search in earnest for my birth mother. My adoption had been closed so even though I had a letter from her, there was no signature or name for me to use to find her. I requested an original copy of my adoption certificate and saw her name for the first time. Several internet and social media searches later, I finally stumbled across the profile of a woman that looked so much like myself it was eerie. I knew right away that she was my birth mother. I sent her a message and waited anxiously for her reply. The next day I was greeted with kind, warm words full of love.

She explained her circumstances around the time she gave birth to me and told me a little about my birth father. I was disappointed to find that she didn’t know much about him. The circumstances surrounding my conception were mostly negative and she had cut him from her life shortly after confirming her pregnancy. Though she had a name, I have not found any information about him. It is likely he left the country. My feelings towards him are mixed due in part to the fact that I know so little about it. If I am able to find information about him, I am certain those mixed feelings will change.

I love my parents. They are exceptional people who gave me a happy, full life. I also love my birth mother and have thoroughly enjoyed getting to know her and my older siblings. Honestly, I feel that I haven’t lost anything. I have two mothers that love me. My birth mother is an exceptional woman who made a sacrifice I don’t know I could make in order to make sure that I had the best life I could. My love and respect for her are immense. I will forever be grateful for the sacrifice she made and the loving relationship we are building now.

Ariel Higgs is a happily married, mother of one. She loves the outdoors and spending time with her family including her lovable dog.

Any cookies that may not be particularly necessary for the website to function and is used specifically to collect user personal data via analytics, ads, other embedded contents are termed as non-necessary cookies. It is mandatory to procure user consent prior to running these cookies on your website.